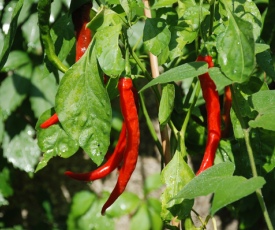 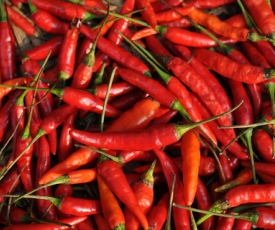 Historically the political climate in West Africa has to a certain extent been unhelpful when it comes to facilitating the exploitation of petroleum and mineral resources due to global political sensitivity. Because of this prominent leaders have encouraged the people and corporations to “look to the ground” as “the ground never lies” and the simplicity reliability and non-controversial nature of agriculture have been strong arguments for expanding the plantation industry.

Over the course of 2006 and 2007 VPartner was introduced to a number of agricultural investment prospects and in 2009 agreed to join a pilot project to learn the business through experience.

The initial investment model indicated a favourable return and risk profile and five years later and even after a significant drop in the market price for natural rubber it can be concluded to be highly viable.

Modern insecticides and pesticides mitigate the highest risk factors while the inclusion of 'quick return' crops such as chili and other vegetables - which offer a return on investment within 3-4 months - also helps mitigate the financial risk.

Local expertise stemming from many generations practising diverse agriculture in the region is a vital asset; VPartner Plantations has a permanently employed staff providing this expertise 'on the ground' while the day to day management is likewise left to local highly competent personnel.

In preparation for future expansion VPartner has secured ownership and rights to several agricultural land areas in West and Central Africa. VPartner is looking to realise this expansion in partnership with co-investors.